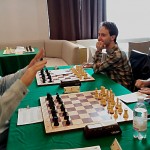 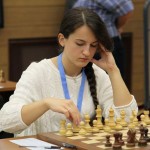 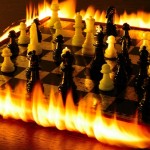 SIMEONE-CARNICELLI, “FIRE ON THE BOARD”